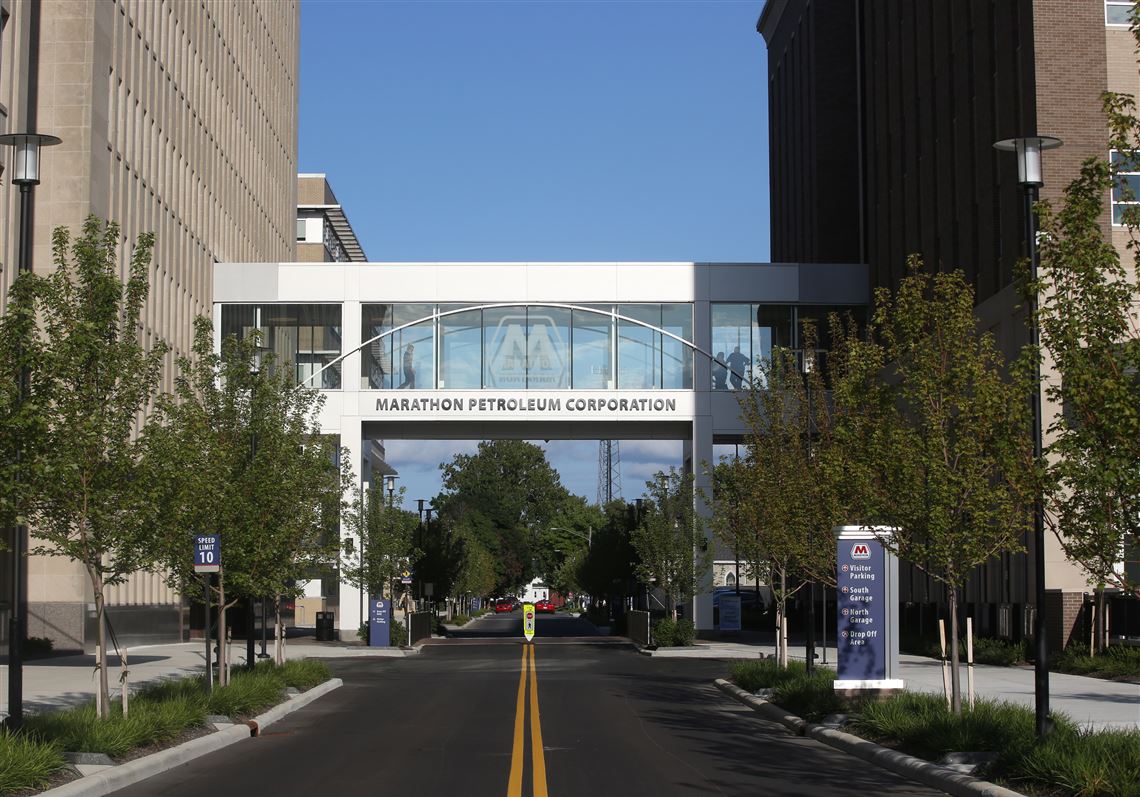 The deal was completed Monday, a week after shareholders of both firms agreed to the transaction. Marathon said shares of San Antonio-based Andeavor ceased trading on the New York Stock Exchange and as a wholly-owned subsidiary of Marathon the Texas company will begin trading under the ticker symbol ANDX.

“This transformative transaction is a significant milestone in our company’s more than 130-year history,” Marathon Chairman and CEO Gary Heminger said in a statement. Marathon “is now the leading refining, midstream, and marketing company in the U.S., and is well-positioned for long-term growth and shareholder value creation.”

Marathon, which had been the nation’s second-largest refiner of crude oil with six refineries processing 1.9 million barrels of crude per day, acquired Andeavor’s 10 refineries spread across the western United States.

As a result, Marathon shareholders earlier agreed to expand the total number of shares the company can issue to two billion from one billion. The company has 451 million shares outstanding.

Marathon said in a Securities and Exchange Commission filing that it is assuming Andeavor’s $3.375 billion in debt because of the acquisition. The oil refiner added that it has entered into a $6 billion credit agreement, replacing a former $2.5 billion agreement.

As of Monday, former Andeavor Chairman and CEO Greg Goff has become executive vice chairman of Marathon with an annual base salary of $1.6 million and an annual bonus of $2.56 million if performance goals are met. He also could receive stock awards valued at $12.2 million under a long-term incentive plan.

Marathon has expanded its corporate board to 12 directors from a previous 10 and will give Mr. Goff and former Andeavor general counsel Kim Rucker board seats.